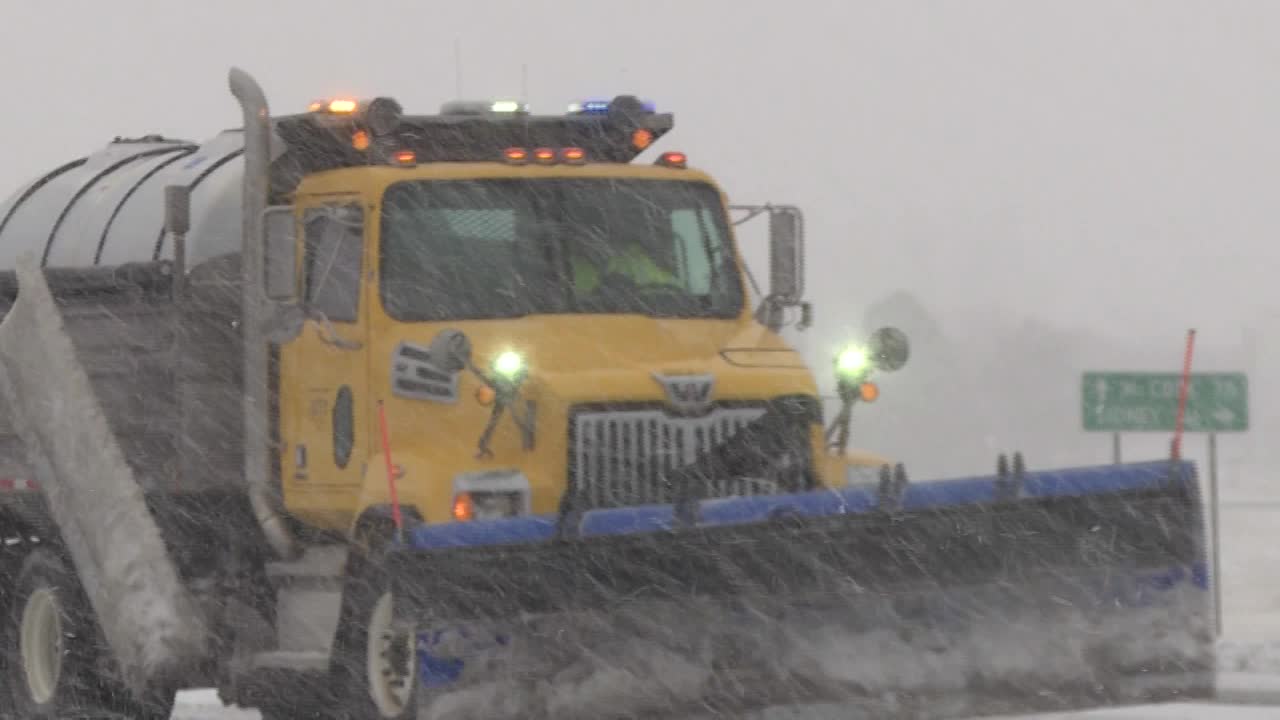 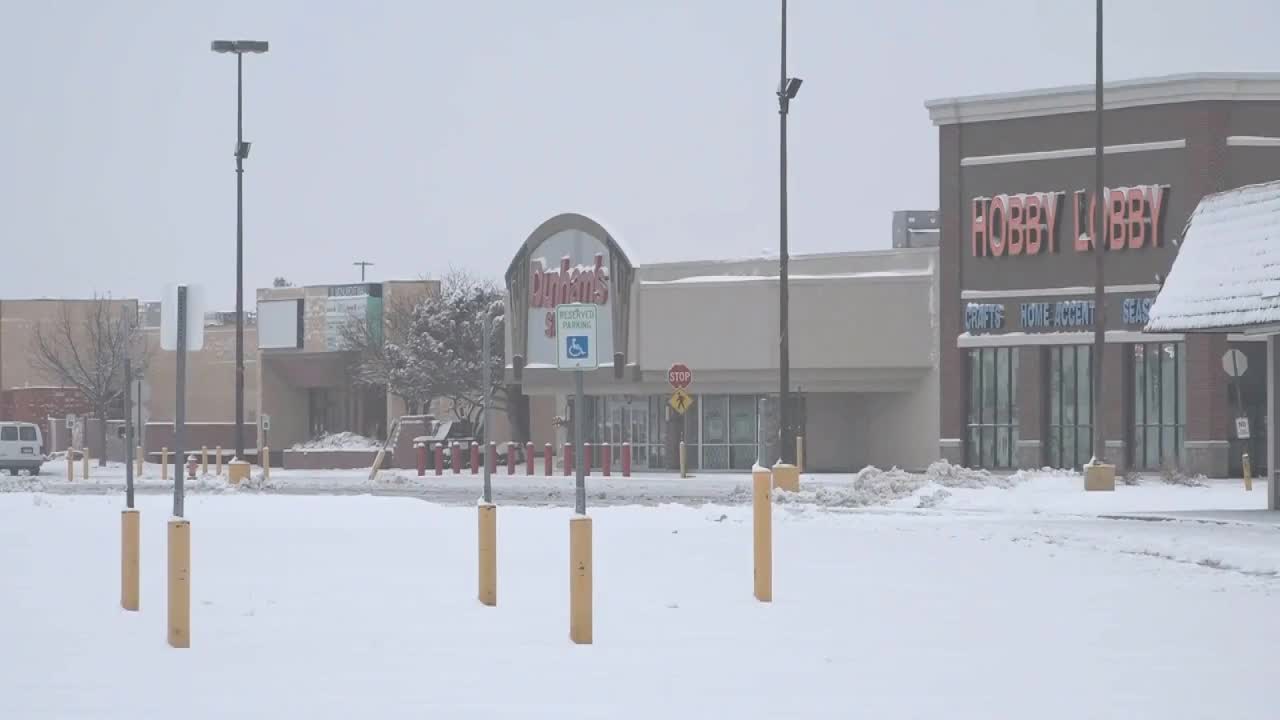 NORTH PLATTE, Neb. (KNOP) - A powerful winter storm is moving across the state as we head through the day. Roads are covered with snow and ice.

Heavy accumulating snowfall and blowing snow with near-blizzard conditions at times in Colorado forced the closure of the I-76 Corridor from Nebraska to Denver.

Winter Storm Warnings are in place across the area lasting through Tuesday evening. The combination of potentially heavy snow and strong winds will lead to blowing and drifting snow, white out conditions, and difficult and dangerous travel conditions.

The North Platte airport tells NBC Nebraska News 2, morning flights in North Platte were cancelled but afternoon flights are still scheduled to fly. An hour beforehand at 1:30 an official decision will be made on if it is safe to fly or not.

Heavy snow of 2" to 3" per hour will be possible at times. The most intense snow for our area is expected from Tuesday morning into the afternoon. As the heavy snow falls, winds will continue to increase and by the afternoon could be gusting in excess of 35 MPH. The combination of strong winds and heavy snow could lead to blizzard conditions at times. Travel will be difficult and dangerous, and if you can avoid traveling on Tuesday morning or afternoon, it would be wise to delay your travel plans.

Corps issuing warning to be prepared for spring flooding

Snow emergencies for Scottsbluff, Gering and Terrytown in effect Saturday

Heavy snowfall this weekend will lead to dangerous road conditions

Corps issuing warning to be prepared for spring flooding

Snow emergencies for Scottsbluff, Gering and Terrytown in effect Saturday

Heavy snowfall this weekend will lead to dangerous road conditions